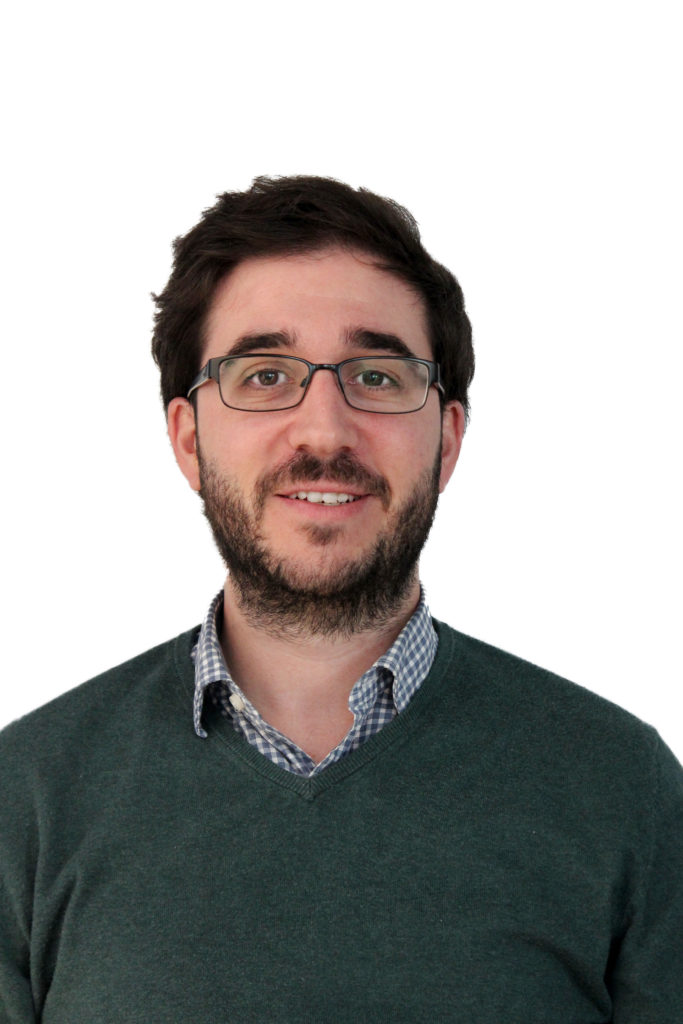 The human body generates a wide variety of odors often considered as problematic or socially unacceptable in most situations. Underarm odor, bad breath, foot odor, scalp odor… are interpreted as lack of hygiene, meaning that the person is responsible for its own odor and should be in control. This can significantly affect the subjects’ quality of life.

The vast majority of these odor problems are related to sweat and bacterial growth. Sweat itself is odorless but it favors the proliferation of microorganisms and some of them do generate volatile molecules responsible for body odors. There are many different microorganisms growing in our skin but only some of them can cause malodors. They are able to transform sweat lipids and amino acids in volatile molecules, some of them exerting a powerful odor. Volatile acids, sulfur compounds, aldehydes and phenols are common responsible volatiles for body odors.

The microbiome can be very different depending on the person and on the body area considered. This is the main reason of the huge variability of body odors. Many factors have an influence in the composition of the microbiome. Factors intrinsic to each person like gender, race, lifestyle, food or stress; and external conditions like temperature and humidity determine the intensity and character of the odors released by our body.

The persistence of odor-generating microorganisms in body and cloths and the huge microbiome variability explain the extreme difficulty to solve body odor problems. Many anti-body odor products are offered in the market, but not many of them have a real effect and none of them gives a complete and universal solution. Although some differences can exist depending on the substrate to be treated, skin or cloths, current approaches can be divided in four different groups:

Fragrances and essential oils are powerful elements to solve body odor problems. Perception counteraction is the obvious mechanism, but also some fragrant materials can reduce problematic bacteria activity and eliminate malodor molecules by reacting with them.

Eurofragance has investigated the way to create effective body odor solutions based on fragrance technologies. Important goals have been achieved and essences with a real effectivity to eliminate body odors have been developed. They are based on the synergy of three different effects: firstly, the elimination of malodor molecules by means of some specific and unique active ingredients, including some proprietary material. The second effect is the reduction of malodor perception by optimized combinations of fragrance materials. Last, controlled delivery of the fragrance by means of high-performance microcapsules allows an intense and long-lasting reduction of body odors throughout the day.

A real effectivity of this fragrance technology has been demonstrated and significant benefit has been measured by means of volatiles monitoring techniques and sensory panel evaluations.